Subscribe to get updated on the most recent information from Josh Dawson, Realtor with Core Ohio Realty Advisors

Three questions for the Buyer's Lender 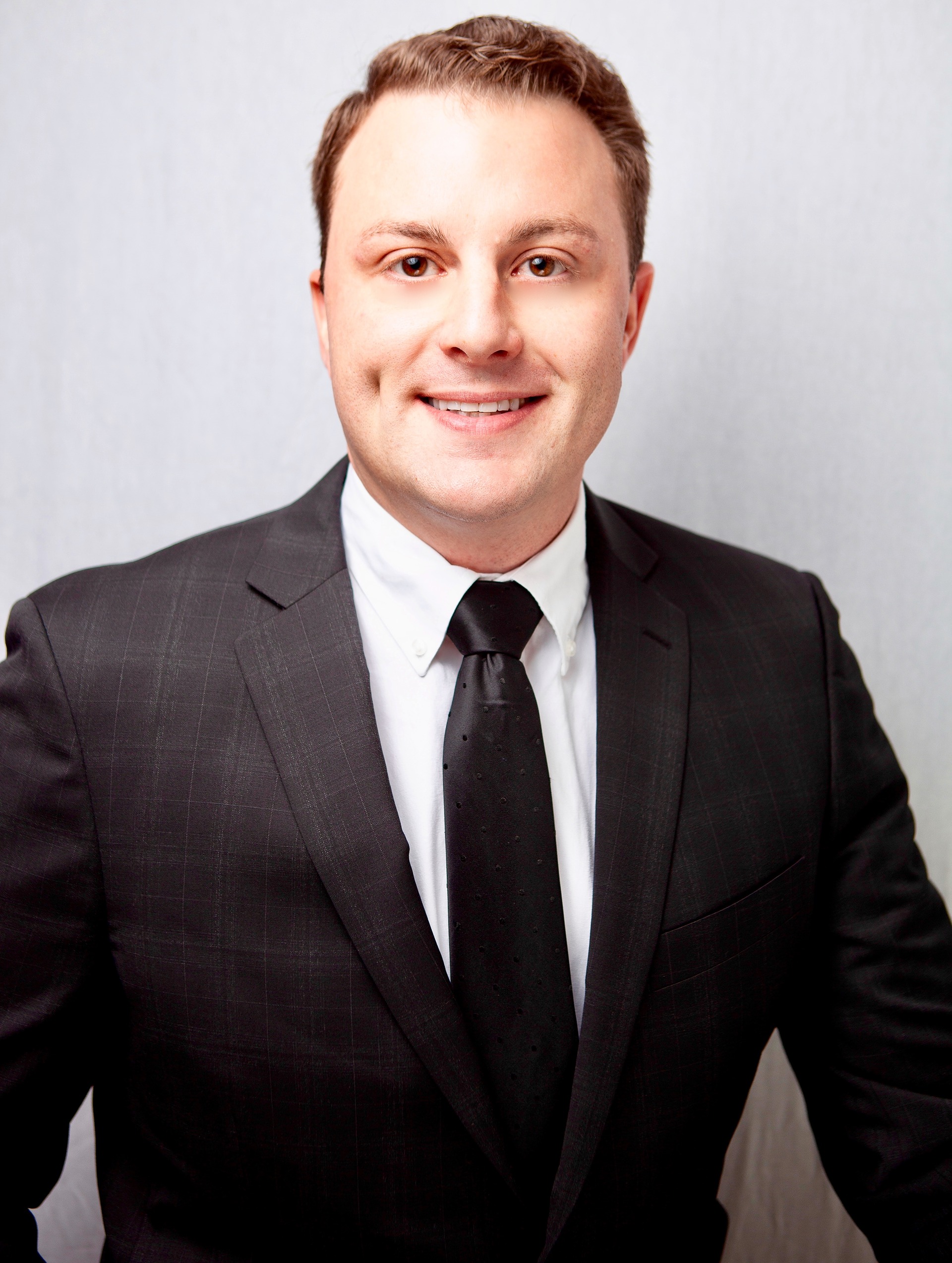 My goal is simple: to help you make better real estate decisions...

Did you know that 29% of mortgage loans don't close, or don't close on time?

If you need to speak with a trusted mortgage broker about any of these scenarios, or if you have any other questions, don't hesitate to contact Mark Jaynes, co-owner of Rapid Mortgage Company here in Columbus.

1. How far are the borrowers in the loan approval process?

There are different levels of being financially qualified.

Being pre-qualified simply means that the borrower's credit score has been pulled, and the borrower has stated their (unverified) income. That's it!

The next level is being pre-approved. When a borrower has been pre-approved, the borrower has usually provided all documents to the lender, and their file has been automatically underwritten (usually by Fannie Mae's and Freddie Mac's underwriting system). This is the industry norm in Central Ohio.

The gold standard, or the strongest approval is usually called pre-underwritten or pre-committed. This mean that not only has the loan officer reviewed all credit, income, and needed documents, they have sent the file to their company's underwriter (a real person). The underwriter, who is the final decision maker, has given the borrower the thumbs up.

This is the strongest layer of approval a buyer can have before a final loan commitment is issued before closing (the last financial hurdle in a transaction).

2. How long will it take for the lender to close the transaction?

It's important for the lender to be able close the loan within the timeline stipulated in the contract. If they can't, this is an obvious problem.

3. Has the lender verified the borrower's funds?

If the buyer doesn't have the funds needed to bring to the closing table and close the deal, this will cancel or delay the transaction. This is a problem that can be avoided by asking this simple question before accepting their offer.

Considering putting your home on the market?

I can help you take the next step.

Subscribe to get updated on the most recent information from Josh Dawson, Realtor with Core Ohio Realty Advisors

We use cookies to enhance your browsing experience and deliver our services. By continuing to visit this site, you agree to our use of cookies. More info